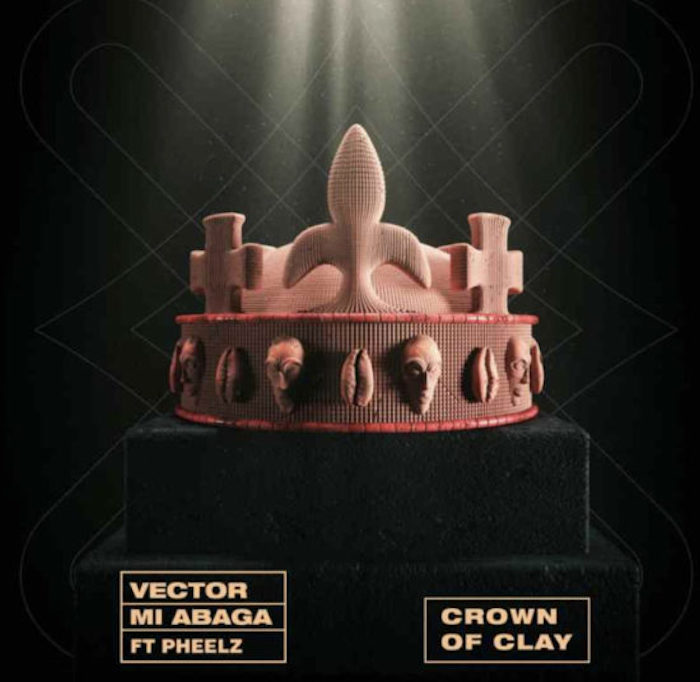 Today is definitely going to be the day all rap lovers have been waiting for – it was done in the imagination of people what the two rap duo would sound like on a track.

What do you think about this song?

We want to hear from you all.

The official Account of Naijaexploit Music Handler Want your song on Naijaexploit? Feel free to reach us via the below means Whatsapp:- 08143041296 Call:- 08143041296 Email:- [email protected]
Twitter Facebook